If you need a break from the plenitude of outdoor activities, spend a day inside and marvel at New Zealand’s multi-cultural history or get in touch with our countries touching War stories at the Auckland War Museum.

The Auckland ‘War’ Museum is one of the most iconic Auckland buildings, constructed in the neo-classicist style, and sitting on a grassed plinth in Auckland Domain with some fine views of the city and harbour.

Founded in 1852 in a two-room farm cottage on Grafton Road, moved to its current site in 1929 after funds were raised to combine a war memorial with a museum and is considered one of New Zealand’s finest heritage buildings.

Originally established with ethnology and natural history collections, the Museum´s collecting interests have evolved over the years to include military history, social history, New Zealand flora and fauna and the decorative arts. The Museum holds what is considered the finest collection of Maori and Pacific artefacts in the world.

The Museum tells the story of New Zealand, its place in the Pacific and its people. The Museum is a war memorial for the province of Auckland and holds one of New Zealand’s top three heritage libraries.

There are always interesting local and international exhibits on show, as well as engaging experiences for children by exploring cultures, arts, science and the environment.

Get updates on things to do and places to see in Auckland, from Latitude 37.

Leaving from Auckland’s downtown Ferry Terminal embark on a 1 ½ hours cruise to the historic restored Riverhead Tavern. The cruise takes you under the Auckland Harbour Bridge, past the Chelsea Sugar Works, Kauri Point Ammunition Dump, Hobsonville Airbase, Herald Island, Paremoremo Inlet and Huapai Golf Course all the way to Riverhead. When you arrive you […]

Voted four times ‘Best Shopping Precinct” in Auckland’ by Metro readers, a reputation earned from its selection of luxury and exclusive stores. But Newmarket is much more than just upmarket fashion stores.  Take a couple of hours to explore what lies behind Broadway and you’ll find a diverse mix of modern and old, ugly and […]

Explore the vibrant Viaduct Harbour, where restaurants and bars line the waterfront, with a backdrop of sheltered waters and sleek super yachts.  Take your pick from the excellent eateries, go dancing after dark or head out on a harbour adventure. Viaduct Harbour is host to many fabulous events including the past America’s Cup defences, Louis […] 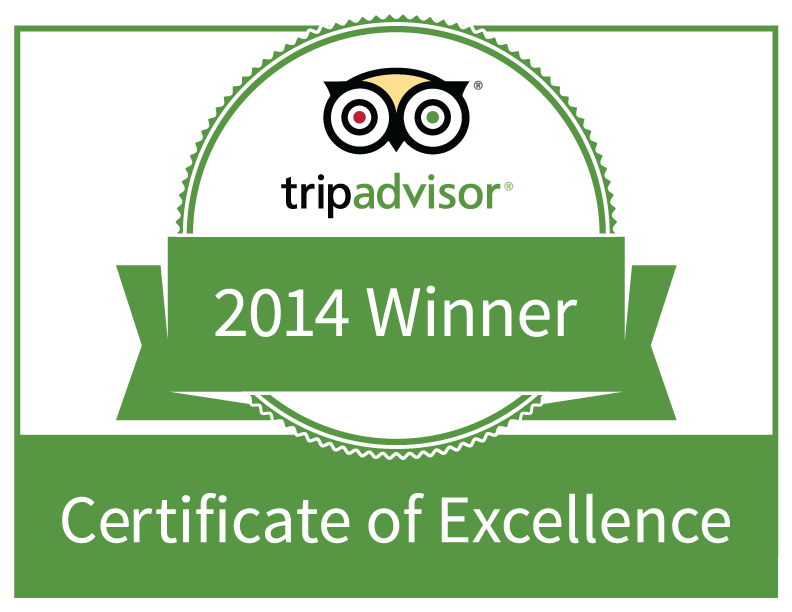